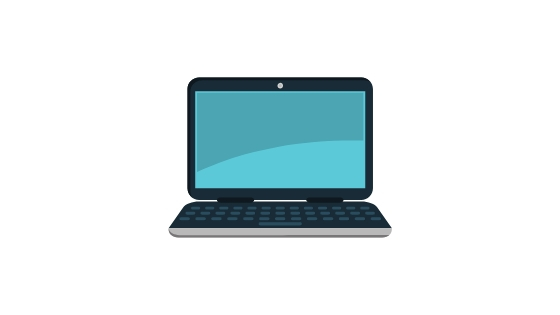 It’s been a long time since Apple delivered unto us a proper redesign of the iPad. The original, boxy, first-gen tablet lived for about 11 months, replaced in 2011 by a far slinkier version. The tapered design language survived, more or less unchanged, for a further 2.5 years — a lifetime in the consumer electronics world. That period was punctuated by two updates, bringing faster chips and a better display, but it’s a full refresh we’ve all been waiting for, something to make the good ol’ iPad look and feel truly new.

And here it is: the iPad Air. With this, the fifth generation of the iPad line, Apple has delivered a proper exterior redesign, crafting a substantially thinner and lighter tablet that finally eliminates the chunky bezels handed down since the first generation — at least on the left and right. But, despite this significant exterior reduction, the iPad Air maintains the battery life of its predecessor and offers significantly better performance. READ MORE HERE